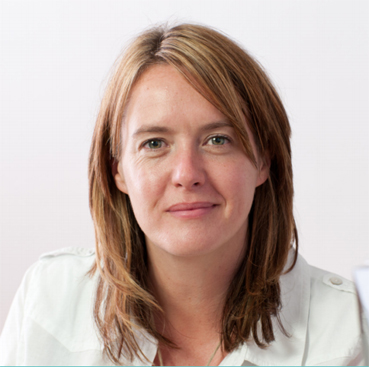 Our government has promised to get one million disabled people into work over the next decade. This will certainly be a challenge as many disabled workers will not be able to get to work using transport. Recently, BBC journalist Alex Taylor described finding himself stuck on a train in his wheelchair and apparently Govia, parent company of Southern Rail Thameslink Railway recently is putting profits before people by telling staff not to help passengers who are disabled on and of trains if it is going to cause delays.

If these newly appointed workers are using a website or any form of technology they may find the systems inaccessible. Hilary Stephenson, managing director of digital user experience agency, Sigma, has found that many websites still have barriers to access which make it difficult – or even impossible – for people with disabilities to use.

Her company found that a third of council websites in the UK are not accessible for disabled people. From booking travel to accessing vital health services, poor digital design is leaving millions of vulnerable users confused, alienated and often severely isolated.

‘Living with an impairment, disability or health issue of any kind should never exclude people from accessing the same online and digital services as everyone else,’ she says. ‘It is scandalous that there are still so many companies not willing to invest the time and money into making their sites inclusive to all.’

A free exhibition called Transport for Disabled People is running at the Coventry Transport Museum until 4th July 2010.  It is a chance to see how people with physical disabilities have managed to get out and about since early Victorian times. It features early examples such as the old ‘Blood Wagon,’ a sort of long pram, and the Wicker Bathchair.

Then there is modern transport such as a converted Mini Traveller, with specially lowered chassis, complete with a minibar, tailgate and furry dice. Many of the exhibits have come from families or the Science Museum in London and they provide a fascinating insight into mobility.

I particularly liked the collection of invalid carriages – low cost, low maintenance, three wheelers which were supplied by the NHS in the 60s to people with physical disabilities. My aunt Edith was issued with a blue invalid carriage.  She had very restricted movement down her right side and could not walk far after having polio as a child. She also lived in a rural area near St Helens. It was very lightweight: when she got stuck in the snow, a neighbour went out to rescue her and his burly son picked it up and carried it home! Although it was not a very robust vehicle, it gave Edith the independence to go out to work and the chance to enjoy a social life, visiting friends in evening.

One of the most striking exhibits at  the Transport Museum is Hardley ‘A’ Davidson, a fun machine which belongs to William Craner, a young man with cerebral palsy who volunteers at the museum. His dad built it to make life easier and more fun for William when he goes on holiday or for day trips.  The museum is launching a competition for schools called ‘Wheels for William’. The ides is to design a new wheelchair which will suit him and reflect some of his personality and interests. William is passionate about cars, goes to college and likes boating on the canal. The exhibition is open until May 20th and the winning entries will be on display until the end of the exhibition closes in July.